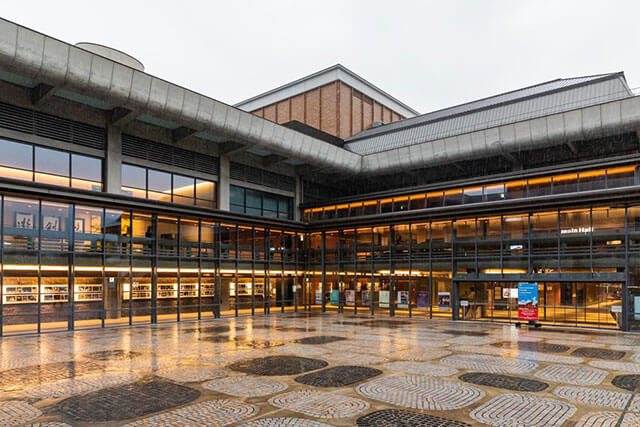 When Japan restored imperial rule at the Meiji Restoration in the 1860s and moved from feudalism to steam-powered industrialization and the embrace of Westernized modernity, the new capital at Tokyo became the place where everything was happening, and Kyoto drifted to the periphery, becoming a museum to a cherished but outmoded way of life.

Most visitors to Kyoto are there to experience temples, shrines, and festivals that date back centuries, but the city has quietly become a home for artists, some seeking inspiration from the cultural capital, some simply staying on after art (or theater or music or film) school, others in search of cheaper rents and an artistic community distant from the Kanto megalopolis.

Here are six places to experience the artistic side of Kyoto.