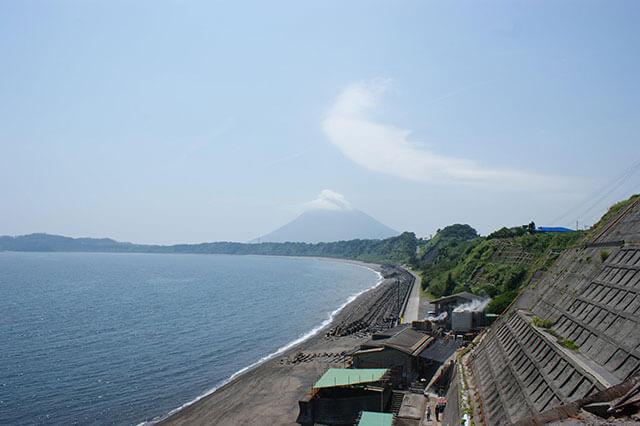 As the volcano capital of Japan, much of Kagoshima Prefecture is dominated by its unique scenery of smoking peaks which stand imposingly behind far-reaching beaches. The geography of Kagoshima is also to thank for its pristine waters which result in perfectly blue waters, delicious food, and irresistible naturally heated springs and sand that offer invigorating days out from Kagoshima City.