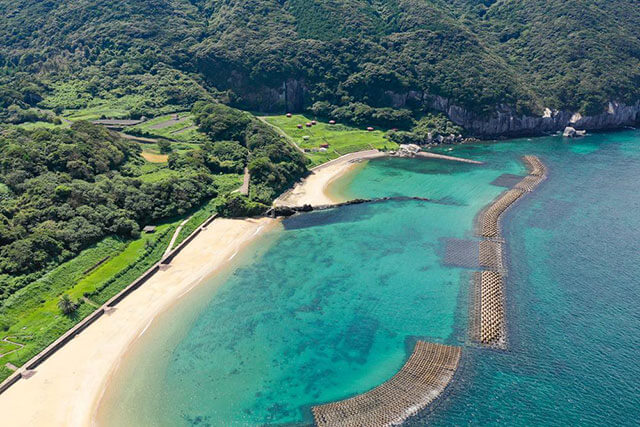 Where to Go in Hirado

Hirado is significantly far off the usual tourist track that to write about it feels both urgent and a darn shame. That’s because Hirado—the territory of Hirado covers the island of the same name, as well as Ikitsuki-shima Island, Azuchi-Oshima Island, Taku-shima Island, and a scrap of mainland Kyushu—is a place that will be saved by the tourism industry and hardworking locals hoping to show their traditions to outsiders, but it feels as if true discoveries can still be made there and it would be a shame to spoil the adventure, wouldn’t it?

Here are five ideas to give you a headstart on your trip to Hirado.