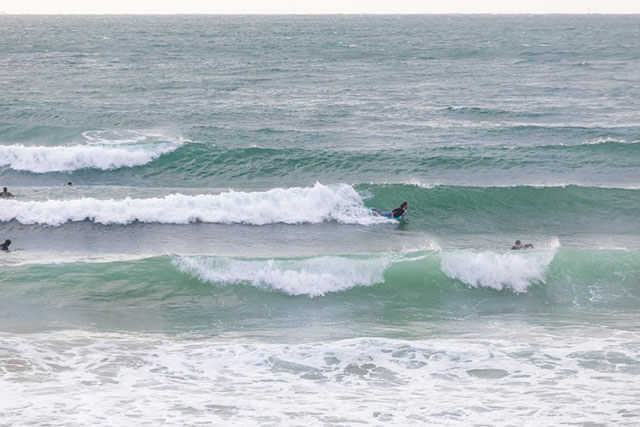 Itoshima is where Fukuokans go to get out of town, hit the beach and catch a sunset off. The peninsula has also become part of the Kyushu surf circuit, known by surfers for good breaks, consistent waves and easy distance from the big city. Amateurs and professionals alike make their way to Nogita Beach and Futamigaura Beach (and spots in between) to ride the waves.