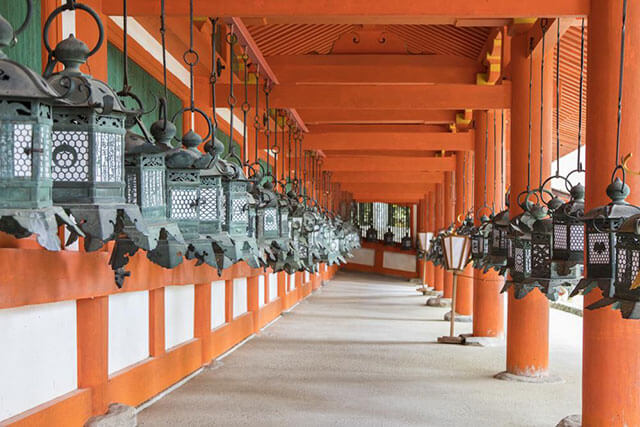 Nara is a small city with a long history and is one of the most popular tourist destinations in the Kansai region. Easy to reach from both Kyoto and Osaka, Nara is home to numerous World Heritage sites and is famous for its park full of tame deer. Naramachi is a small district in the centre of the city which was the merchant quarter during the Edo period. Many of the wooden machiya merchant buildings have been preserved as shops, cafes, and museums, and wandering along the district’s narrow streets (particularly at night) is a wonderfully atmospheric experience.