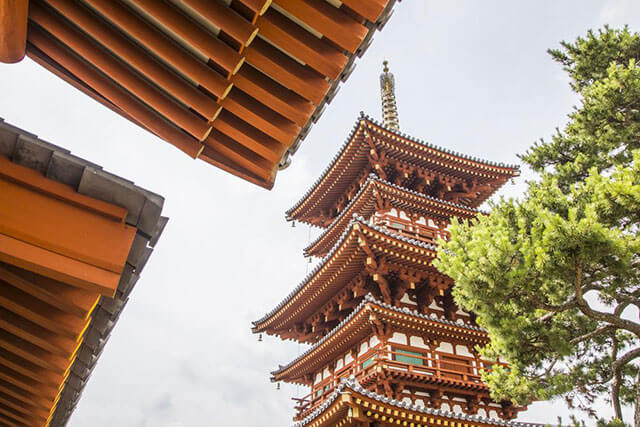 Getting around Nishinokyo West Nara

The historic city of Nara is a popular and must visit tourist destination in the Kansai region, and the small city is jam-packed with unique spots and districts to explore. Many of the Nara’s most famous attractions are located around Nara Park on the eastern side of the city, and these include UNESCO world heritage sites such as Todai-ji, Kasuga Taisha and Kofukuji. The western side of the city encompasses a broad area known as Nishinokyo, and despite being somewhat less visited by tourists than the eastern side of the city, it is home to a number of interesting sites that are well worth a look.