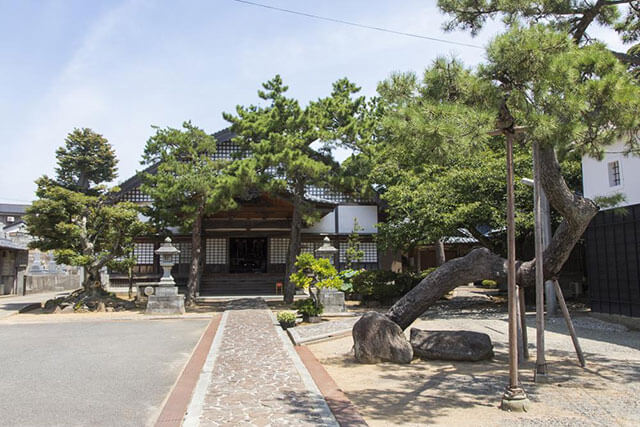 Getting around the port town, Mikuni Town

One of the most disorienting things about historical sites is often their isolation from our modern centers. Nowadays, it's certainly quicker to get from the new centers of the country in Kanto or Kansai to the west coast of Honshu, but a port town like Mikuni feels far more peripheral than it would have in its heyday as a locus of trade and commerce. The town no longer exists, even, as a discrete entity, having been absorbed into the sprawling Sakai City. Its meaning changed as it slid into the periphery—the samurai, the men that grew wealthy from trade, the bureaucrats and their Dutch advisors are gone, but their mansions and temples are now tended to, kept up by the families that were here long before they arrived.