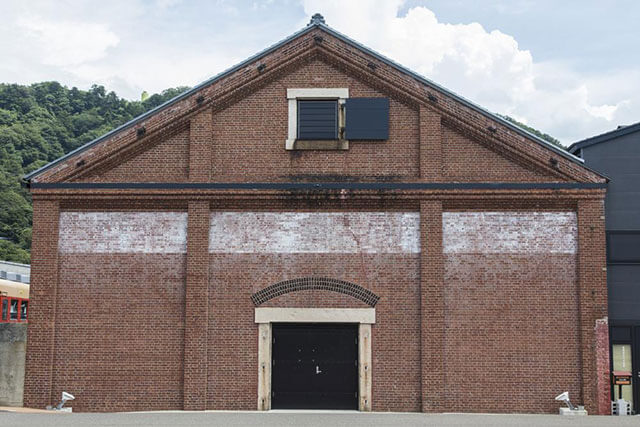 Tsuruga sits on a pretty piece of real estate, with Wakasa Bay frontage on the north end and, out back, lush highlands that stretch almost to Lake Biwa. Tsuruga City and environs were once the setting for the pitched battles of the Sengoku Period; the city soaked up the wealth generated by new shipping routes to the north, and was opened up to international trade in the Meiji. This is a city with pride in its history and no shortage of natural wonders.