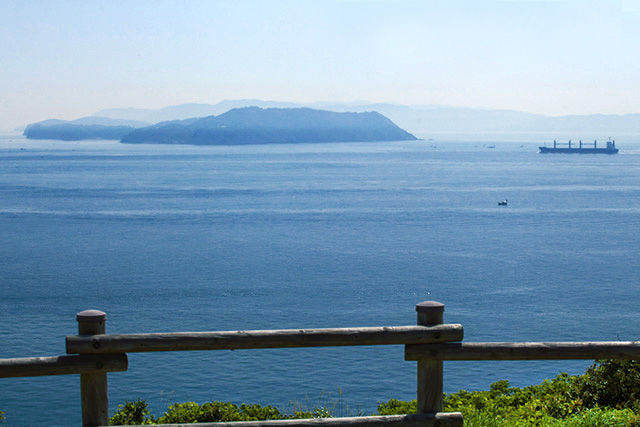 When you think national park, do you imagine landlocked plains, rolling hills, and woodlands? However, Setonaikai National park wears a different face. It comprises areas of Japan’s inland sea and contains over 3,000 small islands! With an area of 900,000 hectares (including the sea area), it proudly bears the status of largest national park in Japan. It’s huge and has so much variety that first-time visitors might be overwhelmed, so here are the top picks of the don’t miss islands.