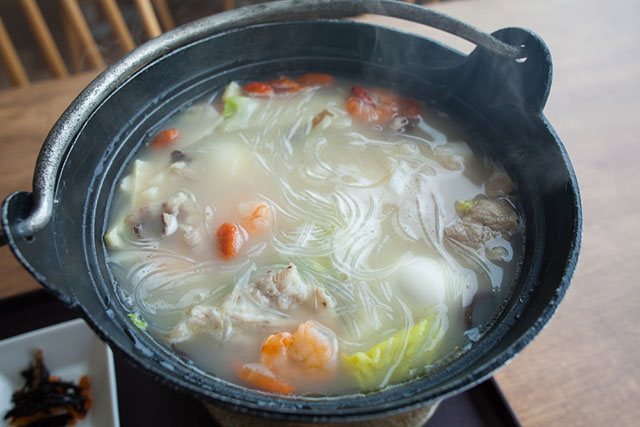 What to Eat in Kumamoto

Kumamoto prefecture definitely doesn’t lack culinary diversity. With its friendly climate, it’s home to a broad selection of fruits, and vegetables like the popular karashi renkon and sweet mikan. If you’re chasing something a little more unique then you can’t go wrong with a little basashi (raw) horsemeat sushi, or thick, chewy kikurage mushrooms. Here’s a guide to getting a real taste of Kumamoto.