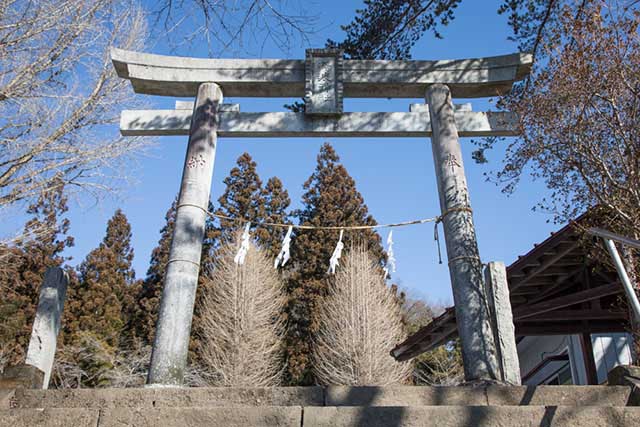 What to Do in Nakanojo

Located in the northwest of Gunma, where the prefecture borders Niigata and Nagano, Nakanojo has preserved its rough natural beauty and local culture.