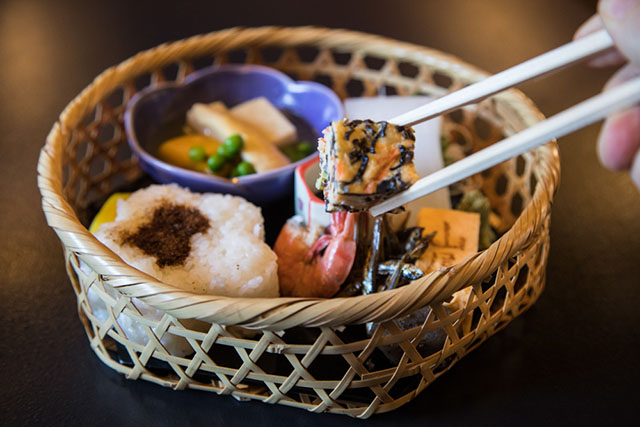 What to Eat and Drink in Kawagoe

So you’ve spent the day exploring the old streets of Koedo and visited a string of temples and shrines along the way, it’s time to unwind and treat yourself to a few snacks, possibly even a nice dinner. As with most towns in Japan, Kawagoe takes their cuisine pretty seriously, and if you know where to look you will find a variety of local goods to choose from, making your stay there that little bit more special. Here is a roundup of the top five things to try while in the area.