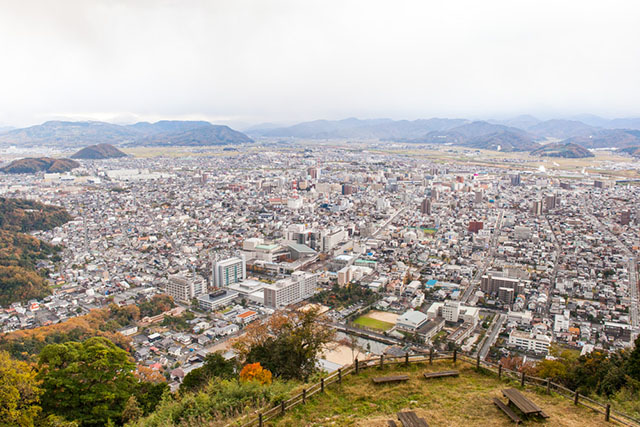 Where to Go in Tottori Prefecture

The capital of any region always has a lot to live up to. Tottori City doesn’t disappoint. With Japan’s largest sand dunes fashioned from volcanic ash near the Sendai River, and delicious Matsuba crab awaiting hungry, vibrating taste buds in Tottori Harbor, Tottori City has something to say. If you love the outdoors, you can’t get more outside than sand dunes. Great for climbing and sand sports, the Tottori Sand Dunes are open 24 hours. Although, they greet early birds with unique patterns drawn by the wind before people brandish the sediment with their toes. You can also enjoy the beauty of endless sand and sloping dunes without getting sand in your shoes with a cable car ride from the Sakyu Center.