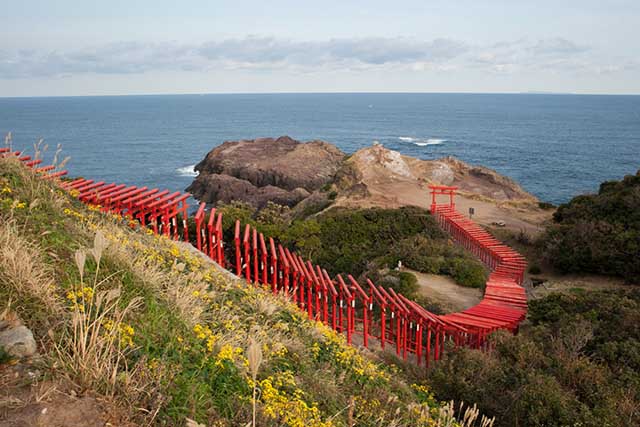 Where to Go in Yamaguchi Prefecture

Yamaguchi Prefecture may not be one of the most well-known of Japan’s prefectures but it is home to a whole host of little discovered cities, natural landscapes, and cultural spots. Combine this with its mild climate and abundance of delicious fresh seafood and you’ve got yourself a unique trip that will tick all the boxes.