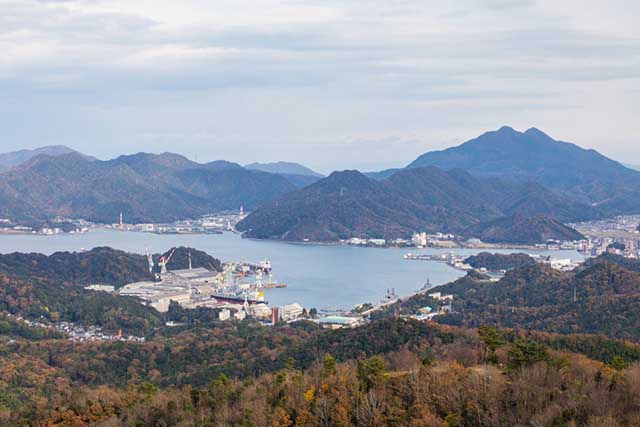 What to Do in Maizuru

Located on an inlet of the Sea of Japan, sits Maizuru a stunning beach town filled with fascinating history and incredible local sights. If you find yourself traveling through the Northern Kyoto area, a visit to this laid-back escape is definitely worth adding to your itinerary. The city was officially founded in 1943, however modern development of the area began back in 1904–05 during the Russo-Japanese War. The city is also home to a number of more historic artifacts including an impressive collection of temples and shrines.