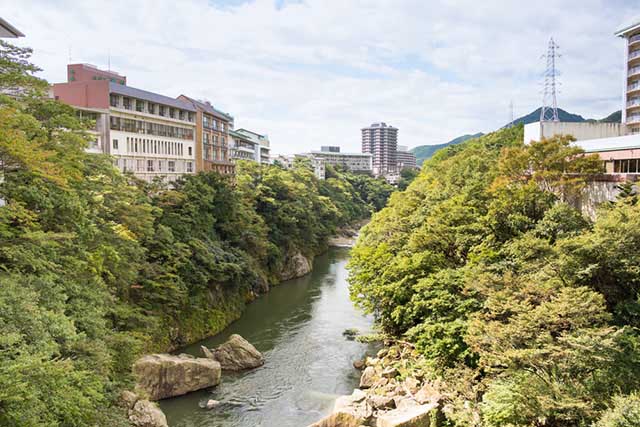 Located not too far from the heart of Nikko sits Kinugawa Onsen, a popular hot spring resort town that sprawls along the Kinugawa River. Thanks to it central location and secluded beauty it’s an ideal town to both visit for the day or to set up base while exploring the hidden gems located in this pocket of Tochigi Prefecture. Kinugawa Onsen is home to an impressive collection of onsens and hot springs, with relaxation options complementing the historic culture and outdoor adventure opportunities of neighboring Nikko.