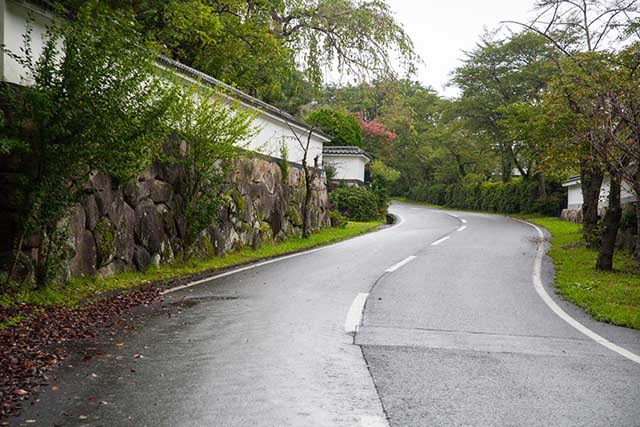 A Day Trip to Hiraizumi

Don’t be fooled by the small size of the historically rich and picturesque Hiraizumi. The peaceful town tucked away by the Kitakami Mountains offers an abundance of fun activities and culturally enriching sights to see, making it the perfect destination for a daytrip.