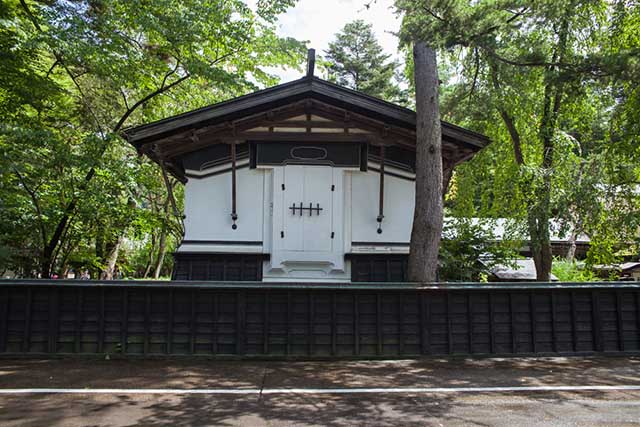 Kakunodate is a quaint town in central Akita Prefecture also known as the Little Kyoto of the Tohoku region. Founded in the 17th century, the town became a bastion for the samurai who shared the town with some of the best merchants of the day. The samurai are gone but their legacy and traditions remain almost intact, making Kakunodate one of the best spots in Japan to get a feel for the bygone era.