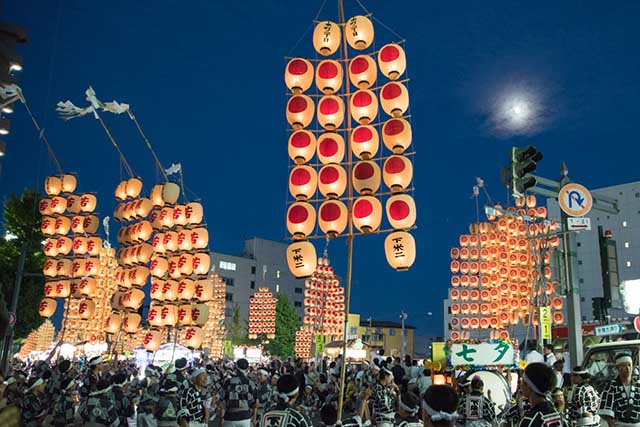 While Japan has plenty of exciting summer festivals, the northern region of Tohoku is home to some of the nation’s most spectacular celebrations, the majority of which take place throughout the month of August.