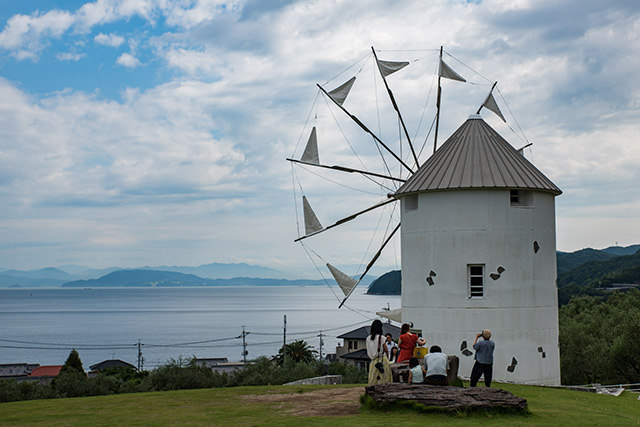 Shodoshima is sometimes referred to as "the Mediterranean of Japan", and for good reasons. This island has both olive plantations and pristine sandy beaches, not to mention a comfortable climate and a relaxed lifestyle.