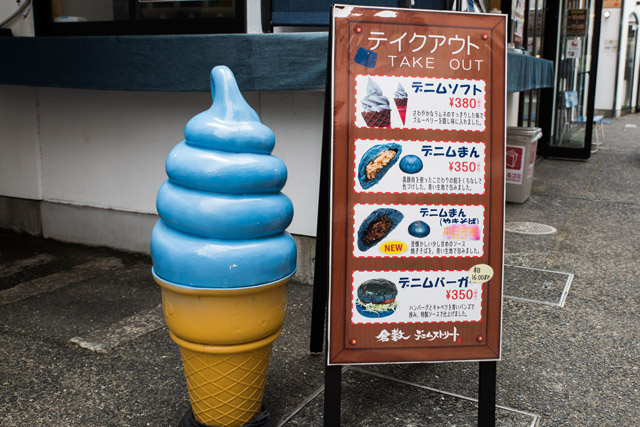 What to Eat in Kojima Area in Kurashiki

The fact that Kojima is the denim capital of Japan is reflected in its culinary culture as well. In this part of Japan, you will find plenty of food, drinks and sweets that builds upon the famous jeans culture of the region.