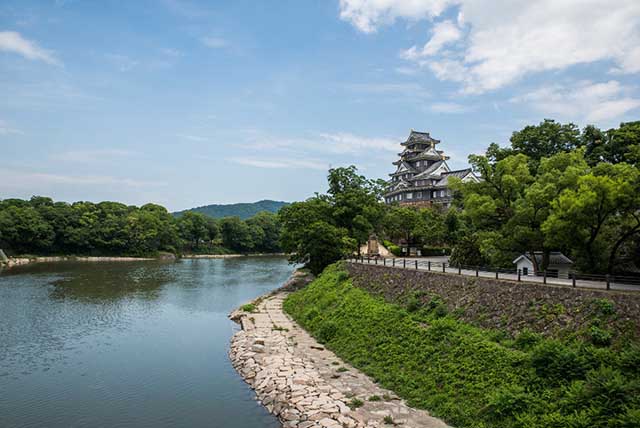 Where to Go in Okayama

Okayama is a big, sprawling city with an abundance of places to see and things to do. If you’re a first time visitor, here’s a few places that should not be missed.