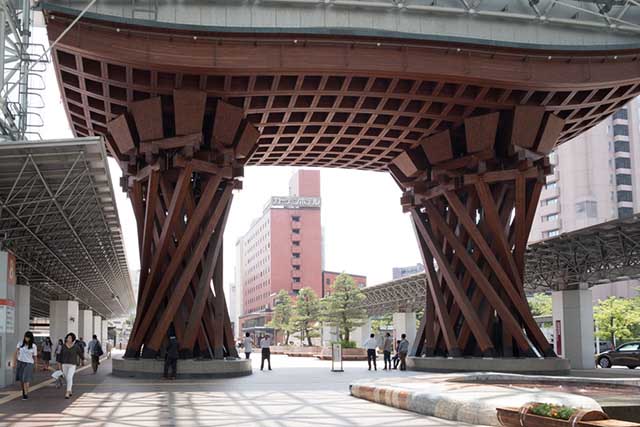 The central location of the majority of Kanazawa’s sights make it an easy city to navigate whether you decide to visit the city by foot, by bike or by the handy public transport. With a whole host of beautiful surrounding areas to visit in the region, there are also a number of day trips on offer from Kanazawa.