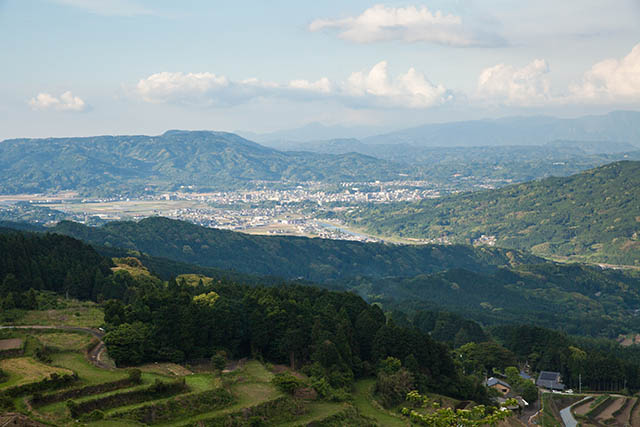 Saga is a rural prefecture in Japan's southwestern island of Kyushu which is comprised of mountains, national parks and rice paddies. Remnants of the prefecture's ancient civilisation demonstrate its rich history while its name as the birthplace of porcelain has given the area a reputation as a haven for traditional Japanese pottery.