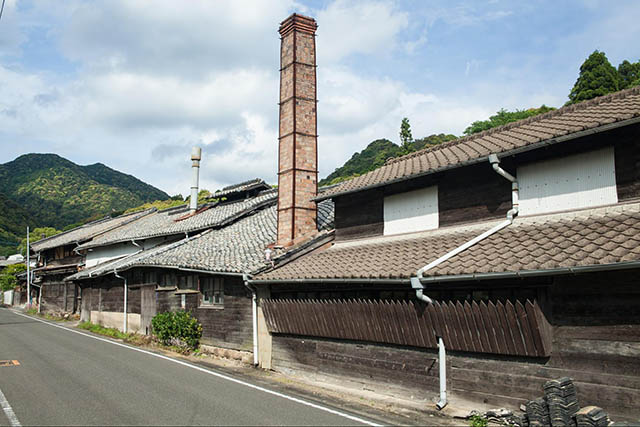 Where to Go in Saga Prefecture

A trip to Saga is as much about discovering the incredible skill of the region’s potters as appreciating the abundance of natural beauty the prefecture has to offer. Explore the endless coastline, craft-filled towns and some of Japan’s most fascinating history by visiting these five spots.