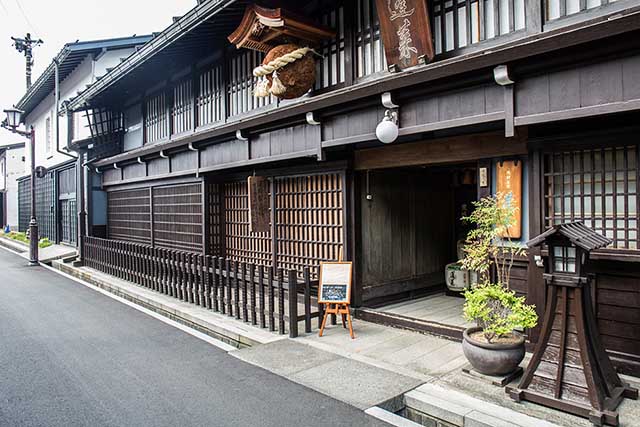 What to Do in Hida Furukawa

Hida Furukawa, a castle town nestled in the mountains is picturesque with traditional townhouses, a 400 year old canal and charming craft stores. Established around the same time as Takayama city, Furukawa also has a central river and some perfectly preserved traditional housing in a historic district. Although a lot quieter than Takayama, Hida- Furukawa attracts many visitors around in mid April to witness gigantic handmade floats parade down the old streets during the famous Furukawa festival Yatai. The festival is respected Folk Cultural Property and one of Japan's three 'naked festivals' where half-clad men dance through the town drumming on a Okoshi Daiko (drum).