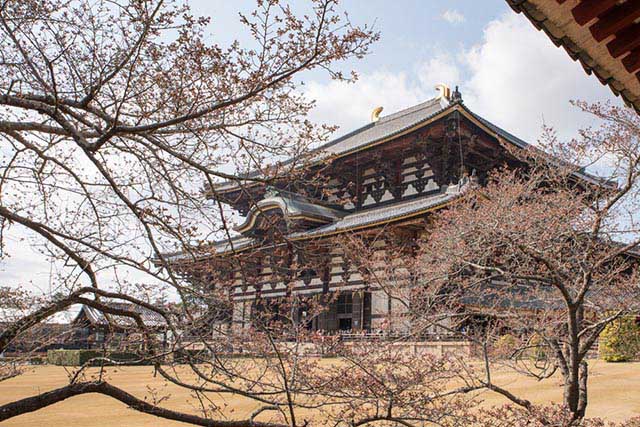 What to Do in Nara

Nara is a city of culture and history with plenty of things to see and do. Here are some of the highlights.