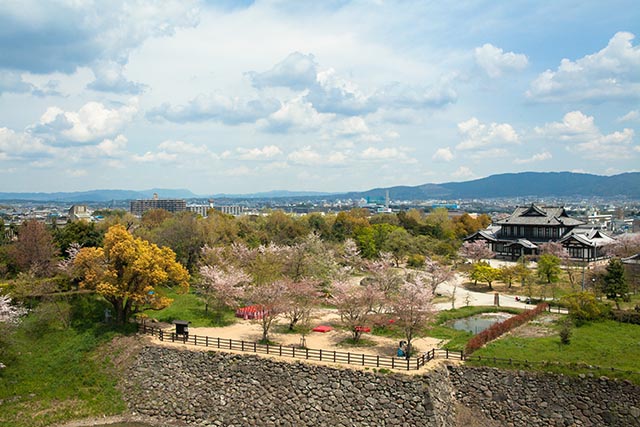 Nara is a historically significant city located within less than an hour by train from both Kyoto and Osaka. It is famous for its many temples and shrines, as well as the large number of deer in and around Nara Park.