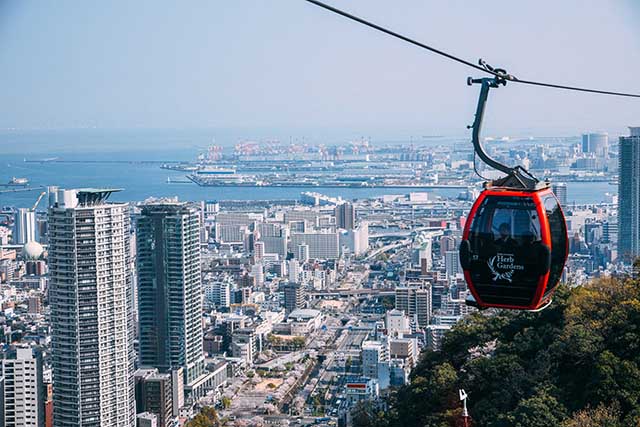 Kobe is one of the major cities of Japan and there are plenty of options to get around town. One notable feature is the surprisingly high number of cable car and ropeway lines.