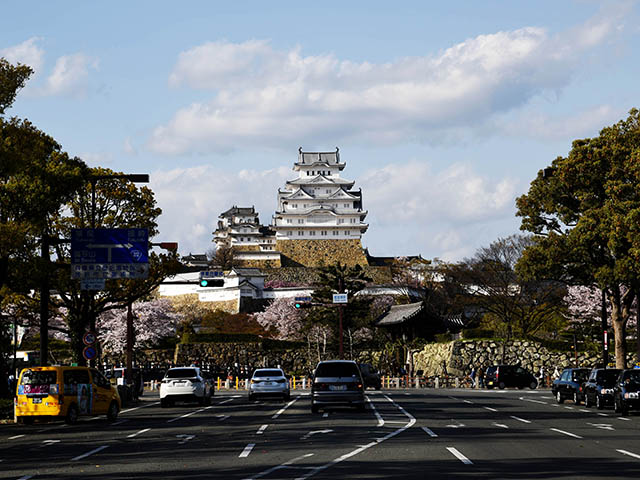 Where to Go in Himeji

Himeji is a fairly small town that is suitable for a one-day or weekend trip. The city center is compact, and most of the noteworthy destinations can be reached by foot. Public transport consists of buses and a few train lines connecting the city and its suburbs to the neighbouring cities.