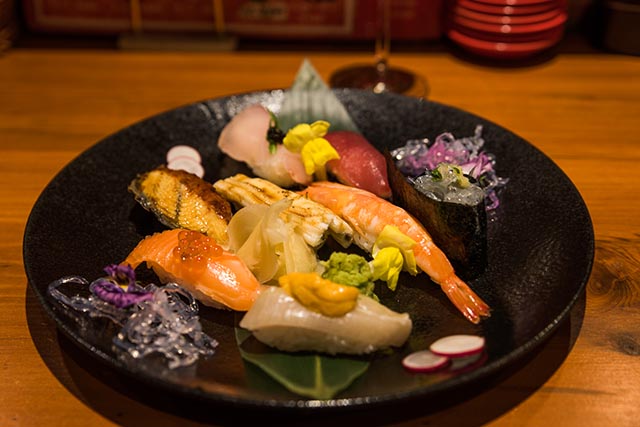 What to Eat in Himeji

Despite the small size of Himeji, the city boasts a surprisingly large number of high quality restaurants. Here are a few of our favourites.