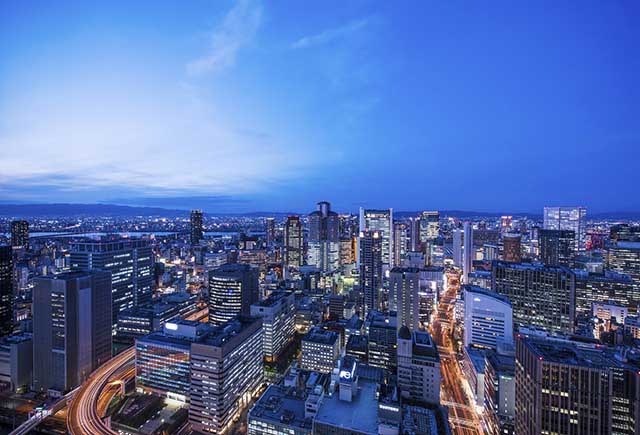 Where to Stay in Osaka

Though it has less of the fancy places you’ll find in Tokyo, Osaka is definitely a lot more fun to stay in, and thanks to relaxed regulations there you’ll also find a wide range of Airbnb-style lodgings. Not only that, but many non-conventional spots that you may not have even imagined. The only problem is picking which neighborhood, but we have a couple of offbeat suggestions.