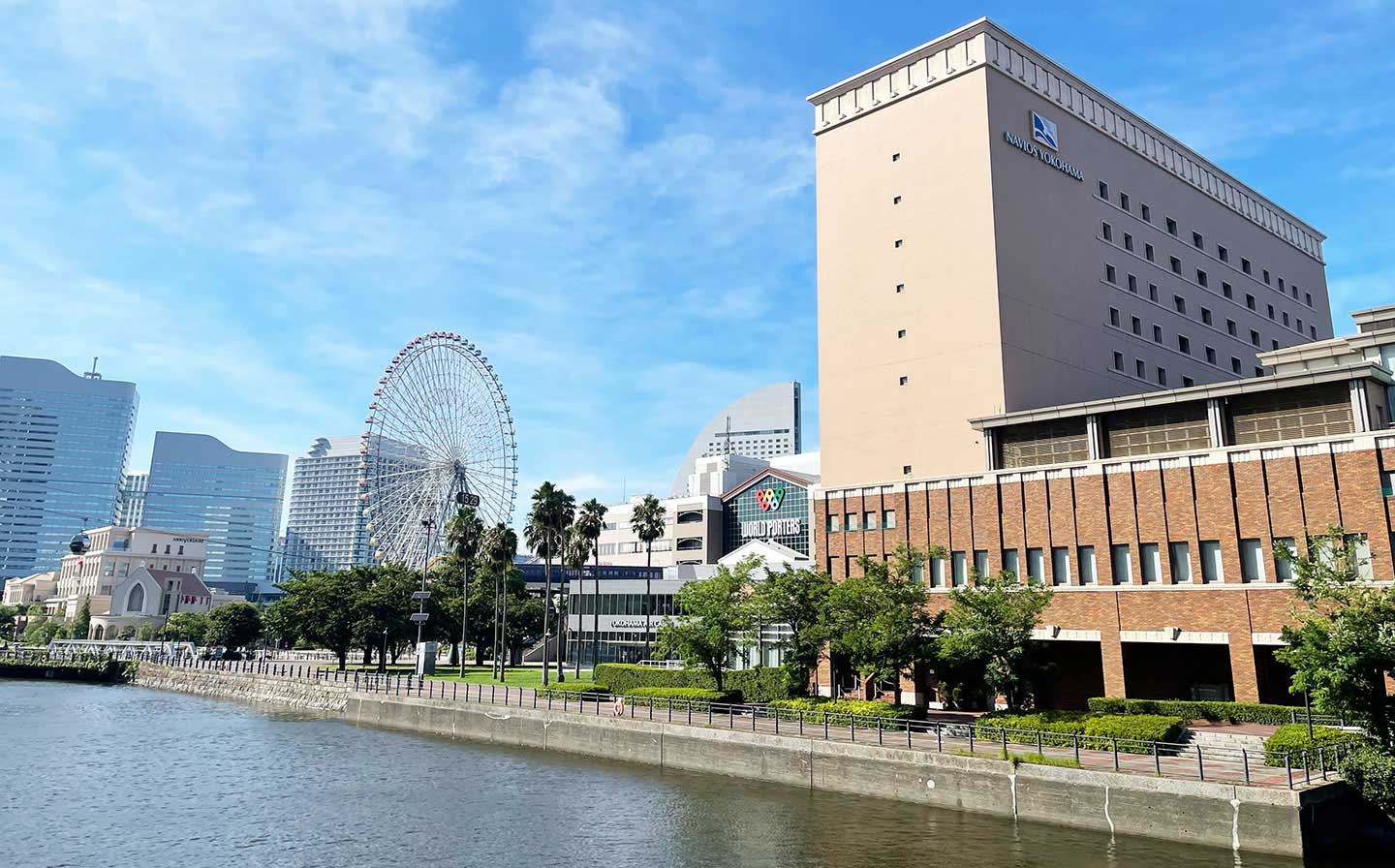 In 1950, a toy company called Bandai-ya was spun off from a Kanazawa textile firm. Five years later, a company named Nakamura Seisakusho began selling coin-operated rides (the abbreviated name Namco didn’t come until 1977, after the company acquired Atari’s Japanese division). By the time these two companies merged in 2005, they had both become behemoths of Japanese entertainment, from toys and trading cards to video games and anime. Today, the Bandai Namco Group is behind products from a dizzying array of franchises, from Gundam to Pac-Man.

The Bandai Namco Cross Store is designed to bring all these properties together into one place in the form of products, events, and even food that visitors can see, touch, and experience for themselves. As online stores and virtual experiences grow in popularity, the store hopes to create an all-new entertainment space where visitors “cross” paths with content from across the Bandai Namco universe, all in one handy location in Yokohama World Porters, a gigantic shopping mall in leafy waterfront Yokohama.