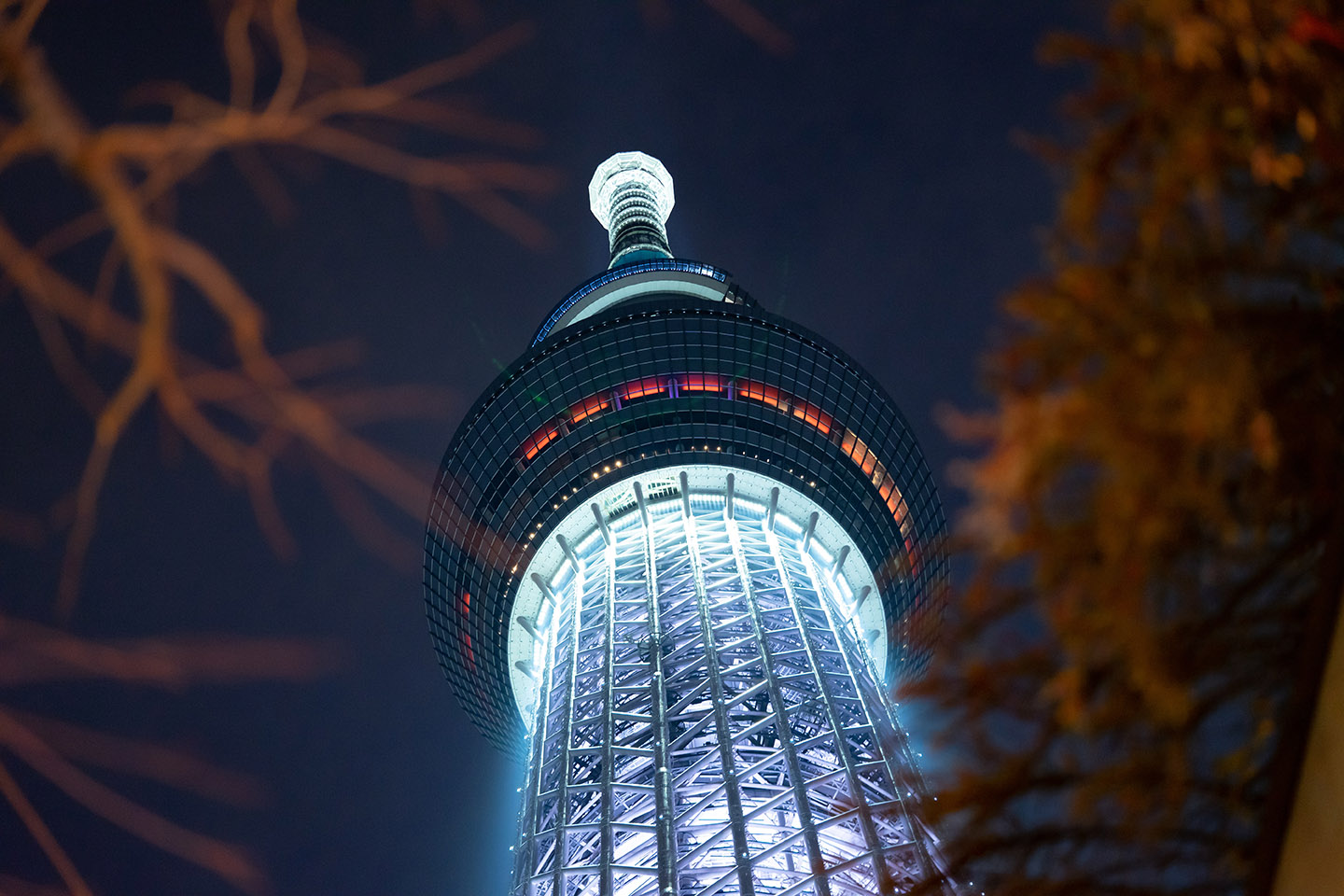 The Tokyo Skytree®️ (hereafter referred to as "Skytree") is the world's tallest radio tower standing at 634 meters. Built in May 2012, together with the Tokyo Tower in Minato-ku, it is one of Tokyo's most beloved landmarks. From day to night, these towers can be viewed from many different places, however, there are some of the best 7 locations that any visitor should try out. Don’t forget to bring your camera on this journey in finding the best viewing spots to catch the Sky Tree.