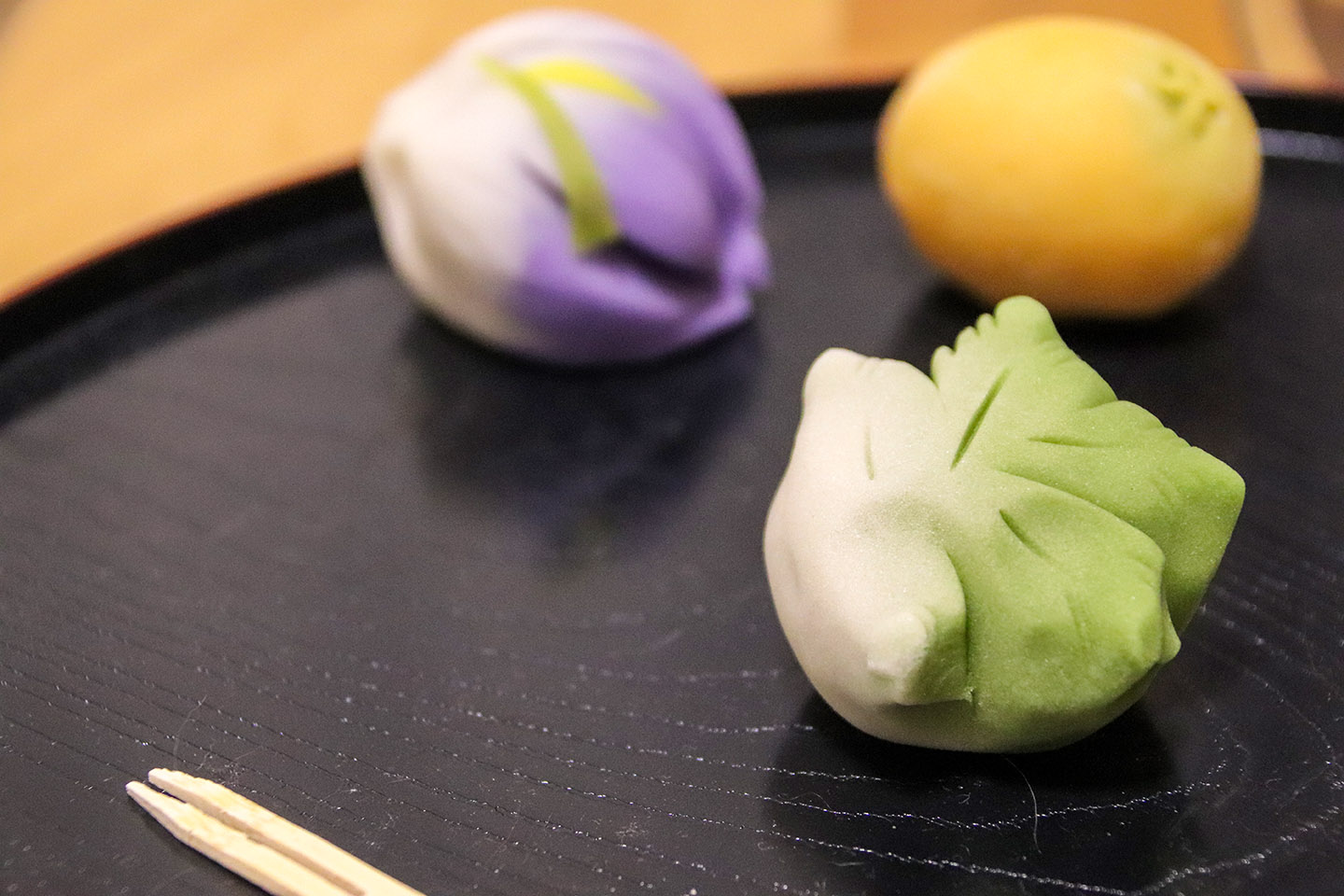 Seigetsudo in Ginza and the Tradition of Japanese Sweets Wagashi

Elegant appearance and refined subtle sweetness, Wagashi, an Japanese confectionery is an art itself. This plant based confectionery made mainly from azuki beans and rice flour are vegan friendly, making its way into global culinary scenes. Made by the artisan, these come in different colors and shapes and are a feast for the eye and the mouth.