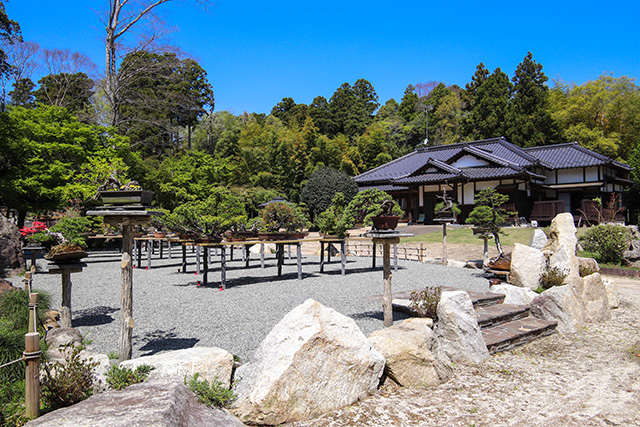 Tree House Bonsai: The Only Western-Owned Bonsai Garden in Japan

Adam Jones is the only American bonsai artist in Japan who has his garden exploring new possibilities in bonsai while respecting tradition and formality. By combining his Western standpoint with the aesthetic sense that has been handed down from generation to generation in the Japanese mind, he is on his journey to be the new bonsai evangelist who can unite different cultures and carry on the tradition to the next frontier.