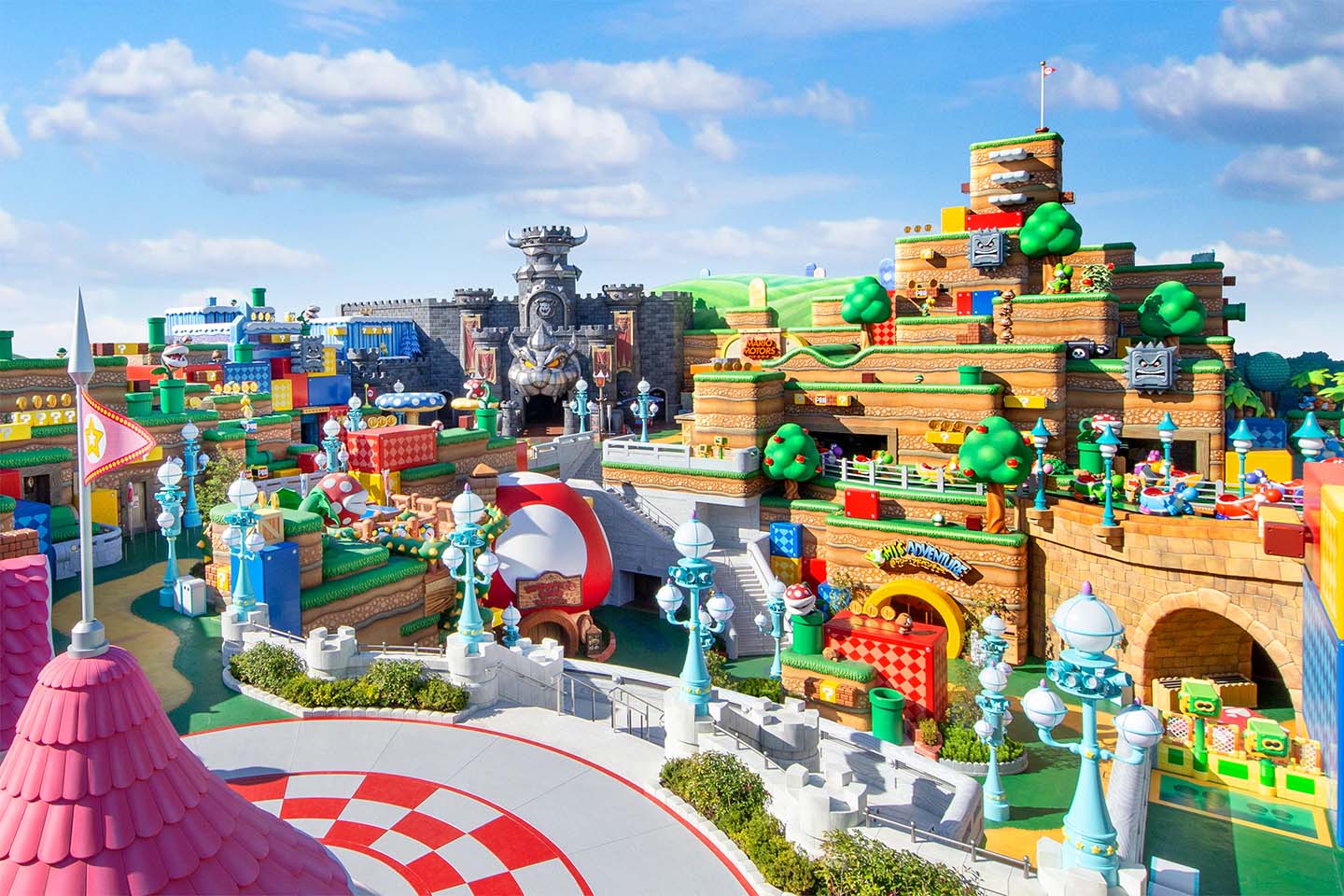 In preparation for a brighter 2021 ahead, here are few of the highly anticipated new properties, theme parks, shopping malls and etc. set to open their doors in 2021. Plan ahead so that when you visit Japan next, you can stop by some of these places listed to enjoy the new side of Japan.