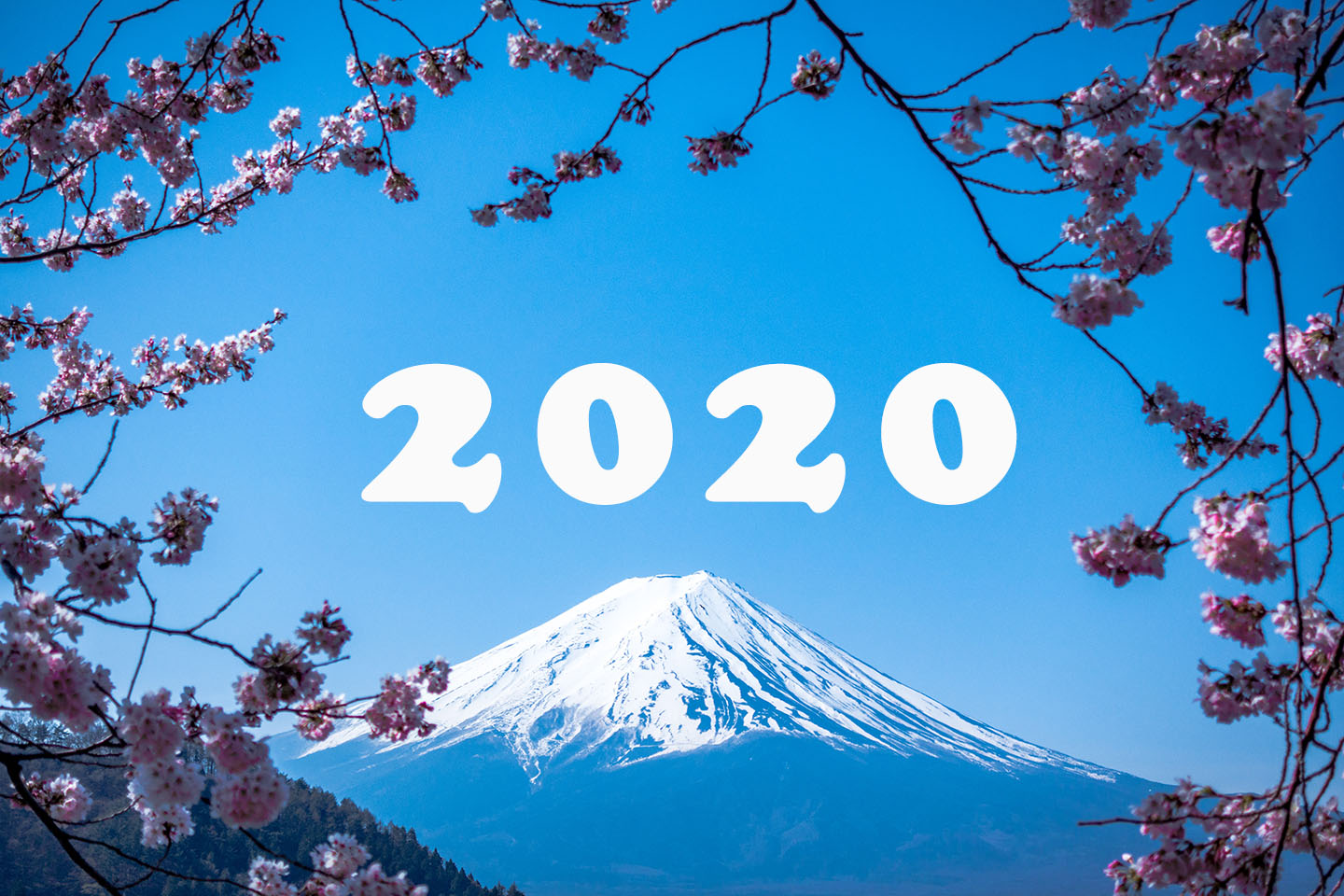 Reflecting Back the Trends of 2020 in Japan

As the year 2020 comes to an end, when looked back in January, the year began with so much promise from the Olympics in Tokyo that was expected to boost the economics of Japan flooding with many tourists. However, things changed dramatically with the spread of the pandemic. New lifestyle, new working conditions, everything so new that caused so much chaos and sadness to many. Putting aside those negative issues, on the bright side, there were still hybrid and virtual events which brought excitement while staying home and new openings of hotels, restaurants, complexes with latest gourmets, shopping etc. People came together to find ways to face these unnerving odds in many ways and this article will reflect back some of the trends of year 2020 in Japan.