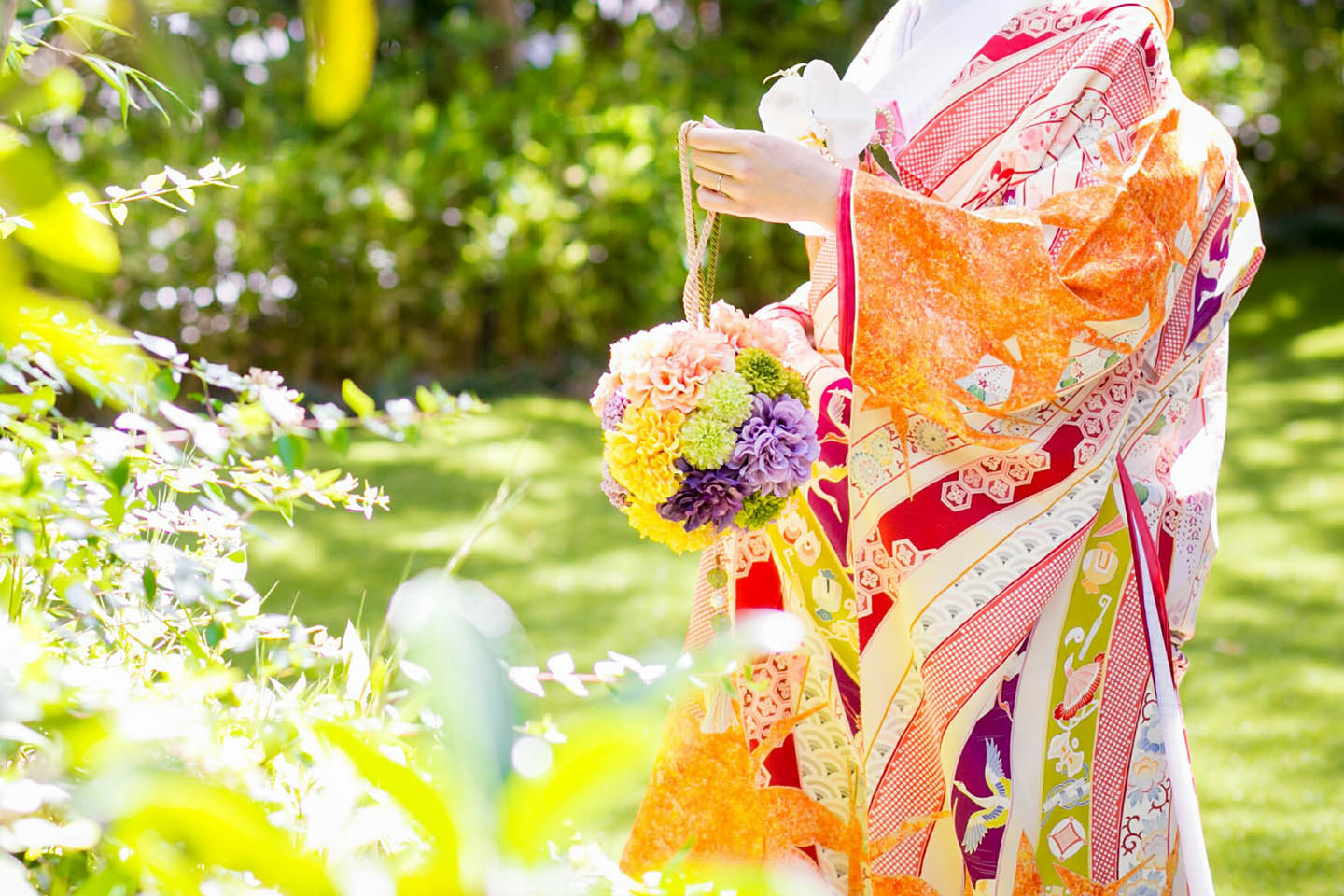 Kimono Patterns in Japan from Classic to Modern Times

Kimonos are one of Japan's traditional handicrafts, and are very profoundly crafted one by one by craftsmen using traditional methods passed down from generation to generation. However, in recent years, due to the influence of anime and manga, there has been an increase in the number of kimonos of new genres such as retro, modern, and Taisho-roman, which are different from the classic patterns. As a result, there are fewer opportunities to learn about the real meanings behind the patterns in kimono and kimono in general. Here is a detailed introduction to various patterns of kimono for your guide to help you pick one when you visit Japan next to rent one before exploring historical areas like Kyoto and Kanazawa.