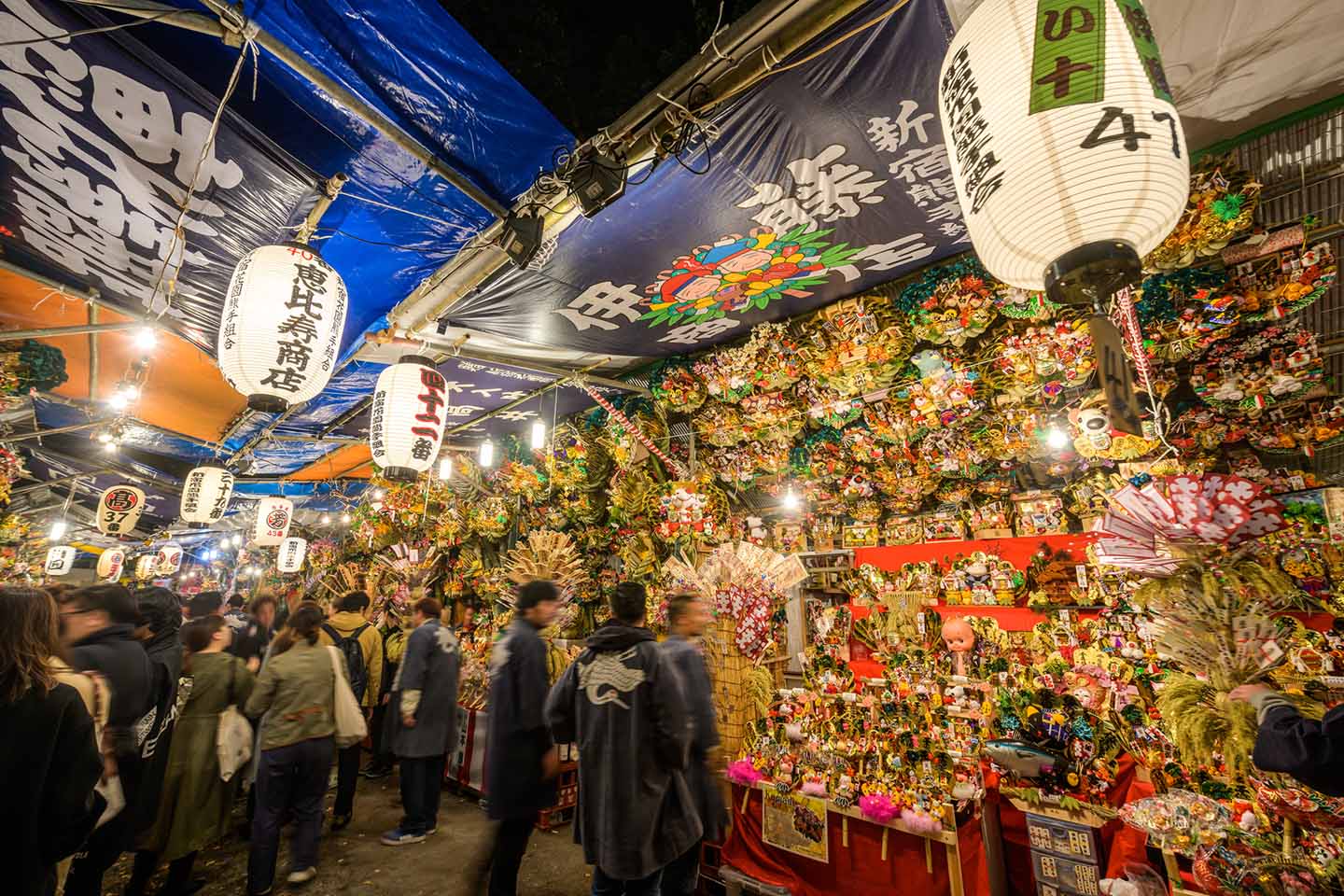 The Tori (rooster) no ichi Festival, literally translated as “rooster market” is said to have been celebrated at shrines and temples across Japan since the Edo period. It is traditionally held in November, on days that the lunar calendar designates as days of the rooster. Here is a quick guide to the 3 greatest Tori no Ichi festivals in Kanto regions.