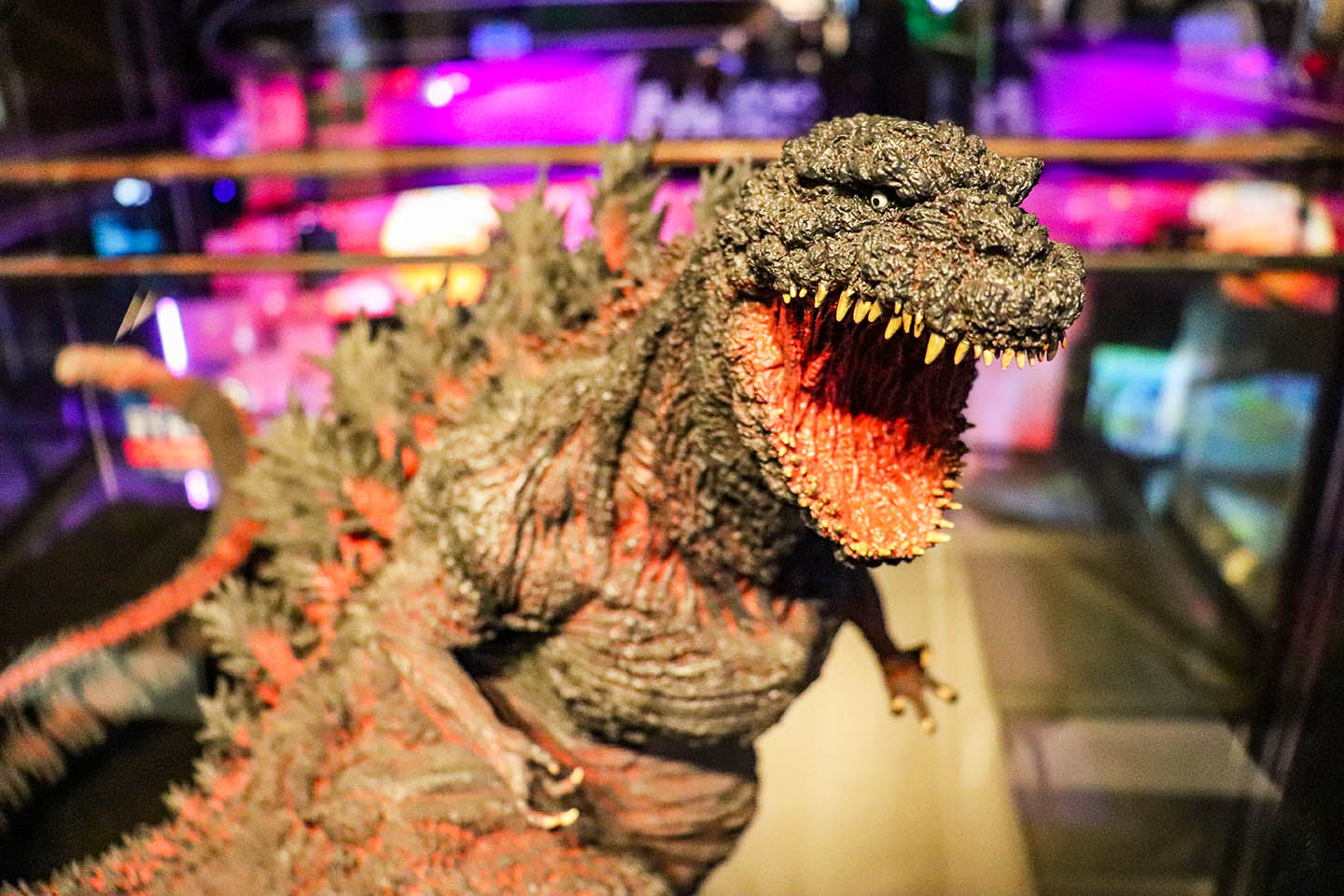 Godzilla invades Odaiba for a limited time between October and the end of May 2021. Using Magic Leap 1,the streets of Tokyo are recreated in a 1/150 scale diorama, synthesizing the virtual world of Godzilla, allowing visitors to experience a mind blowing Godzilla battle right in front of their eyes.