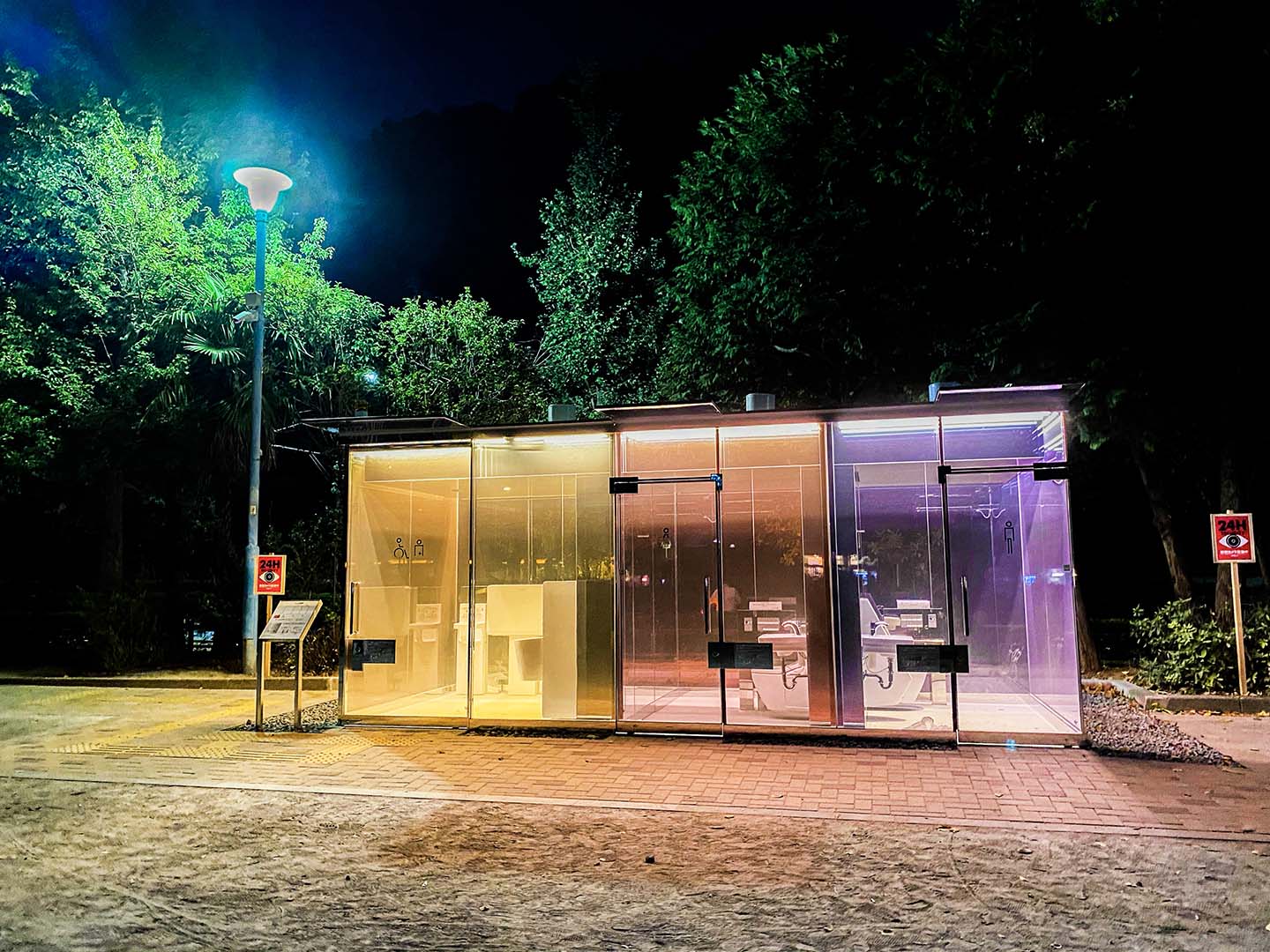 Tokyo is working on renovating dozens of public toilets around the Shibuya district to wipe off the old image of the toiles being dirty and smelly. In collaboration with the Pritzker prize-winning architect, Shigeru Ban and dozen other leading designers and architects, Shibuya and its neighboring district underwent a massive “toilet” revolution starting with the city’s first transparent public toilets.