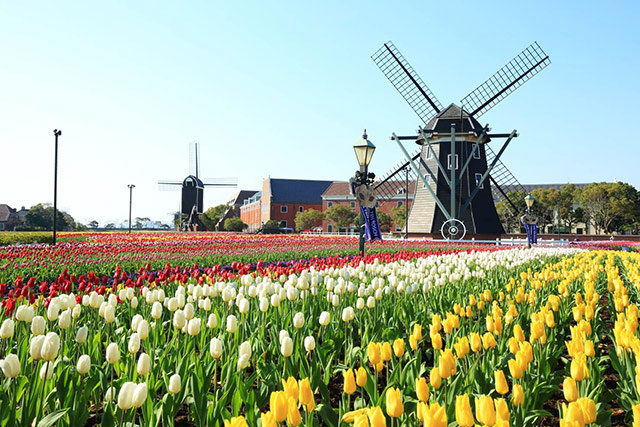 The Traveler’s Guide to the Nagasaki Area: 2020 Edition

Nagasaki was once the only port in Japan open to the West during the Edo period. The city has a deep history, from the tragic events surrounding Christianity to the devastating impact of the atomic bomb during World War II.

But Nagasaki is more than just the sum of its histories. In the summer, there are gorgeous oceans and islands to explore, plus a tranquil atmosphere reminiscent of ancient Japan. This guide will take you through Nagasaki’s numerous World Heritage Sites and must-see places.