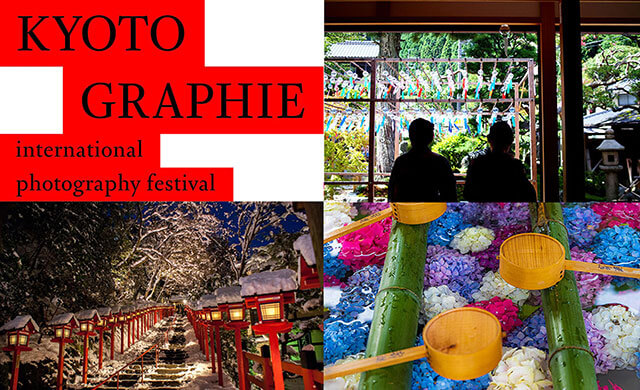 While spring and autumn are the two most popular seasons to visit Kyoto, there are a wide variety of seasonal events and festivals that allow tourists to embrace the beauty of the ancient capital throughout the year.
Here's a monthly guide to all of Kyoto's major events, so be sure to check them out if you want to brighten your itinerary.