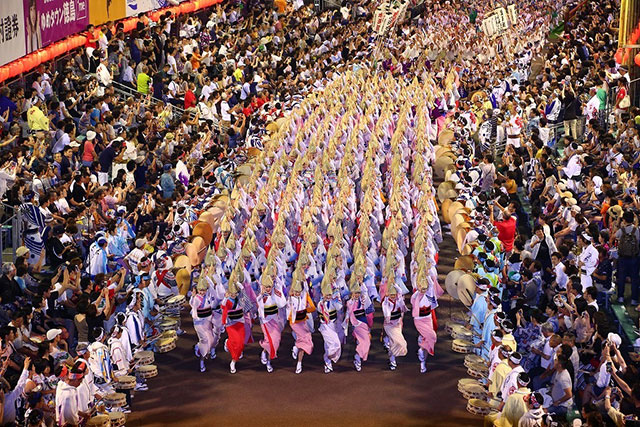 Despite the hot temperatures, summer in Japan is a time to celebrate, with a variety of unique cultural festivals and incredible fireworks displays. To help plan your trip, we’ve put together a list of some of the best matsuri (“festivals”) not to miss, whether you want to dance, be entertained or see the night sky illuminated in dazzling colors!