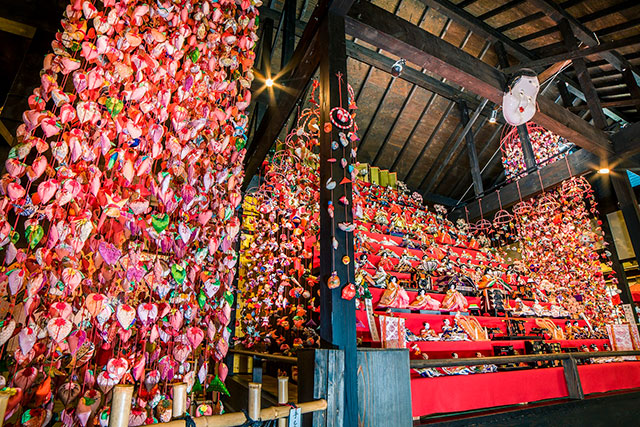 March heralds in the start of spring, with peach blossoms igniting towns and cities across Japan.
This is marked by Hinamatsuri (Girls Day), which is also called the Momo no Sekku (Peach festival) and is held throughout the country. But Japan also hosts a number of other festivals and celebrations to look forward to.

In this guide, we’ve selected some of the most popular events that take place in Japan during March and the scenic landscapes that you can only see at this time of the year.