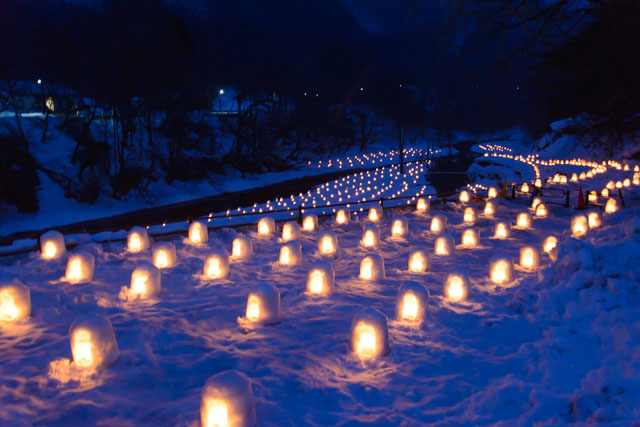 While the temperatures are still quite cold, February is an appealing season in Japan as the winter chill slowly releases with the onset of spring’s warmth. To help you plan a travel itinerary during February, we’ve put together a short guide to the unique events that will be taking place across the country.