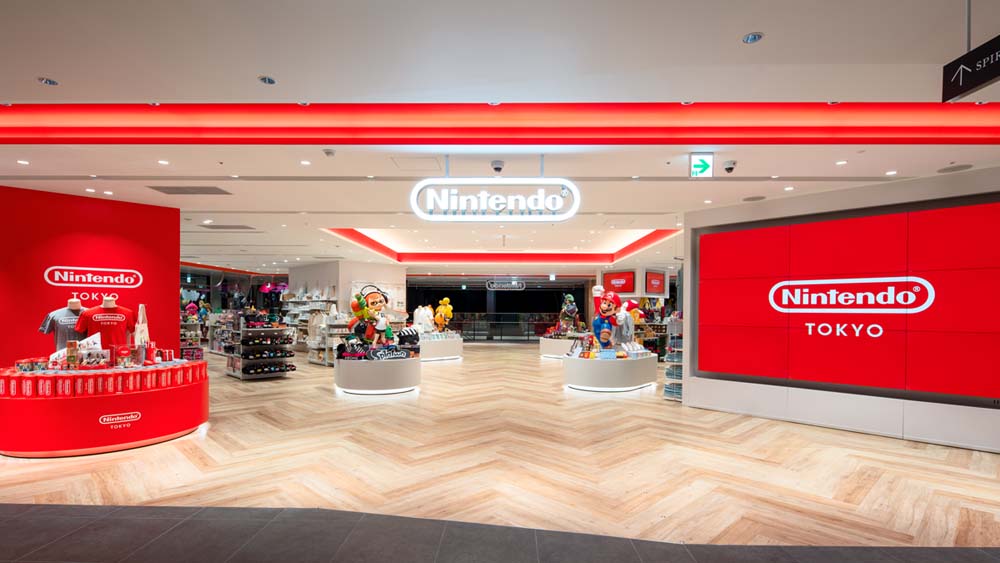 Tokyo is one of the world’s greatest cities and never fails to attract visitors to its ex-plore its high-energy streets, world-class museums and unique culture. But with excit-ing changes and things to do planned for 2019, there’s no excuse not to book a flight and start planning your visit. Here’s just a few of the latest attractions and develop-ments that are planned in Tokyo, making it even more of a “must go” destination.