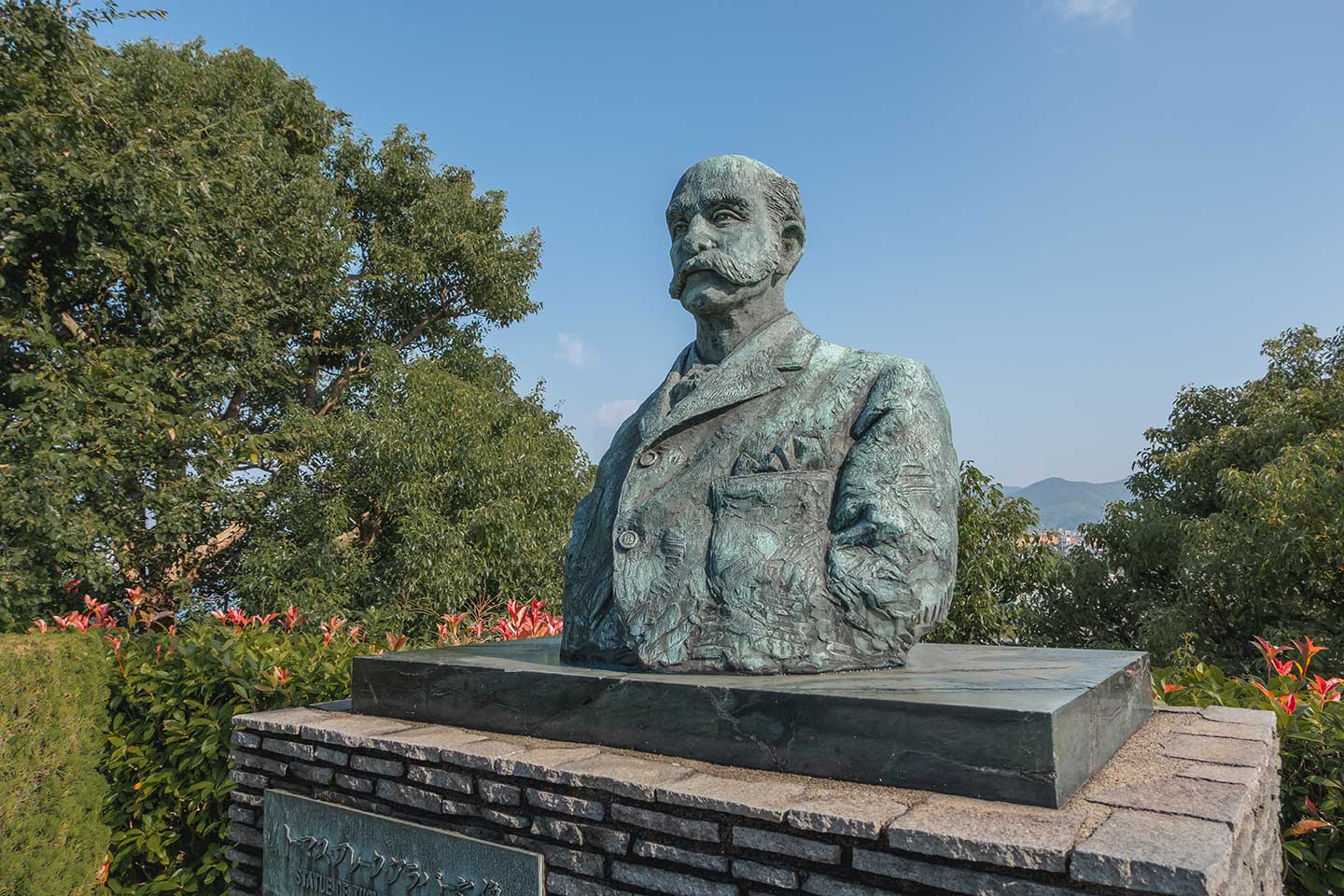 Statue of Thomas Blake Clover in the Glover GardenKitinut Jinapuck/Shutterstock.com

When people think of Japan, there are a number of companies that come to mind, responsible for everything from cars to beverages. It is often seen as a place of innovation from which a number of products known and loved around the world originate from.
But while the Japanese can be credited with much of this ingenuity, few know that some of Japan’s greatest developments came from a single man hailing from Scotland: Thomas Blake Glover. A man whose legacy lives on today in Nagasaki as one of Japan’s most stunning tourist destinations and important historical sites, Glover Garden.