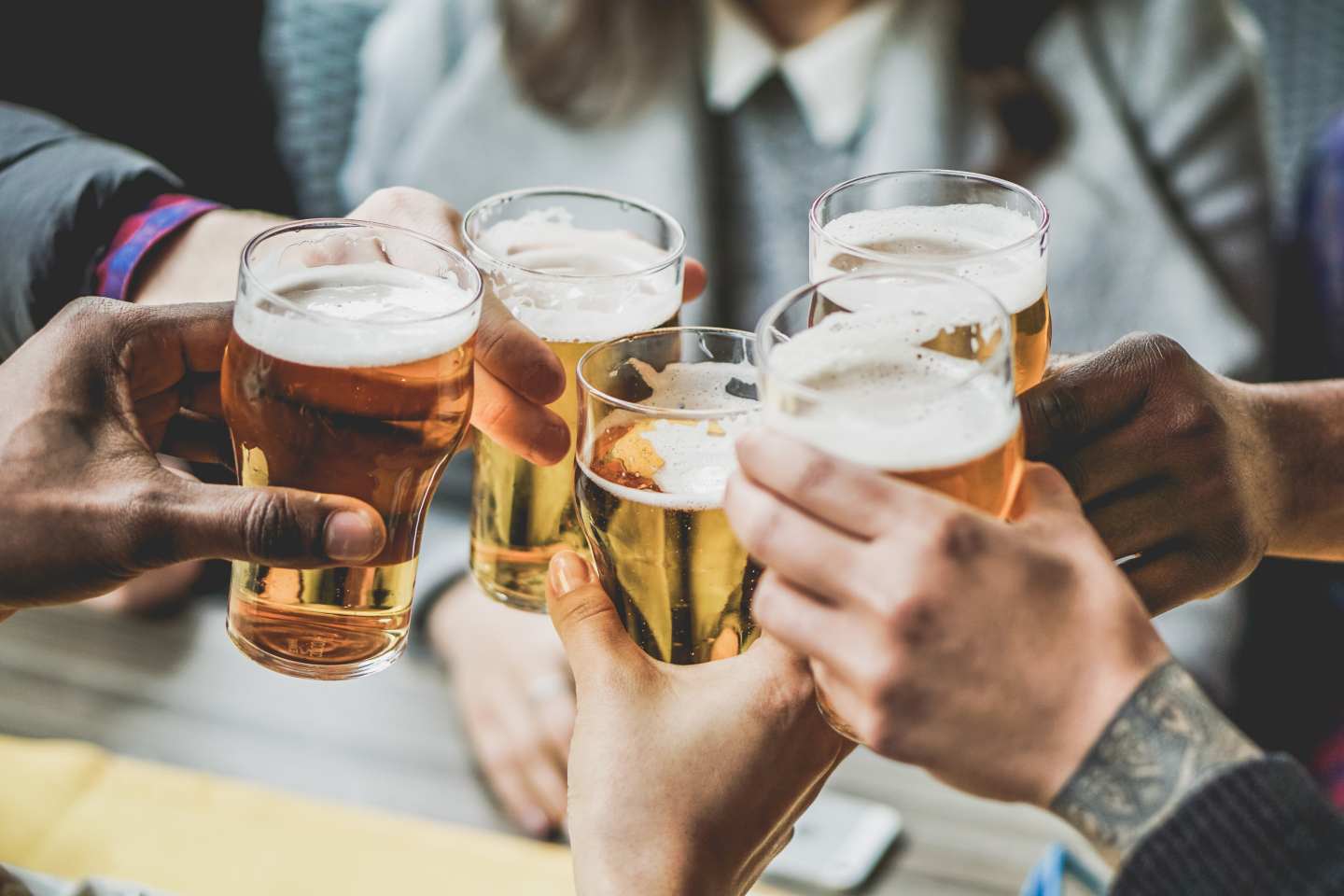 If you’ve never had a tall chilled jokki (large glass) of draft beer in Japan, the first glass can be unforgettable. For many, it’s an introduction to Japanese beer; even though Japan’s big brewers are known around the world, beer brewed under their brands overseas isn’t quite the same as domestic draft. Perhaps more uniquely Japanese, and harder to source abroad, are Japanese craft beers, a growing segment that’s looking to expand after weathering the coronavirus pandemic.